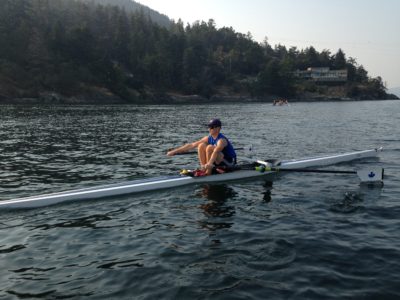 All the best to MBRC’s Dylan Annandale, top junior rower of the year, who is off to the 135th Royal Canadian Henley Regatta.  Dylan joined Maple Bay through the Queen of Angels program – his mom forced him to! As it turns out, Dylan loves rowing so much because it’s a unique sport that has pushed him to do better in every aspect of his life. He knew it was the right sport for him when he was excited to wake up early to go rowing!  Overall, Dylan believes that rowing has brought out the best in him and he’s excited to see where it takes him.

Everyone at Maple Bay Rowing Club is behind you, Dylan.  Race hard and strong.